0
was successfully added to your cart.

Toast! Since the middle ages it’s been the nation’s favourite comfort food. More than a fast and practical breakfast staple, toast is often the first hot food a child manages to prepare alone, and features regularly as a base for cheese, eggs or beans.

Recently though, things have been changing in the world of toast. How and why is the humble slice of cooked, white sliced bread being transformed into a high-end delicacy?

Gourmet, or ‘posh’ toast shops are fast establishing ground in a crowded foodie market; dedicated eateries which are set to change the way we view the staff of life forever. Be aware though, gourmet toast shares little more than a name with its original counterpart.

Forget thinly sliced plain squares loaded with supermarket spread and own-brand jam. The gourmet version takes toast to a whole new level. Let’s start with the bread – where sourdough leads the field due to its sturdy texture, though versions with grains, seeds, nuts or vegetables feature heavily too. Some gourmet toast shops offer up to 30 different varieties of artisan loaves to choose from, each thick slice being cut to order, and always cut into triangles on serving.

Hand-churned butter, (most likely local), organic preserves or home-made peanut butter are on offer to traditionalists, alongside various adventurous toppings featuring combinations such as fig and feta cheese. All ingredients are of the highest quality, justifying the cost which ranges from £1-2 for the toast-butter-basic topping combination.

Toast isn’t the first everyday food to be elevated into the gourmet culinary bracket, but it is perhaps the most unexpected. How exactly did this humble breakfast food make such a huge leap from the family kitchen, to the menus of gourmet toast shops, as well as the menu of many high-end restaurants?

In many ways toast is the perfect candidate for a food revolution, being both familiar to and popular amongst the majority of the population. The gourmet versions are basically comfort      food for adults.

Bread is also generally one of the most affordable foods on the supermarket shelves. In recession periods gourmet toast fills a gap – offering people on a budget the opportunity to eat out, at a lower cost than a regular restaurant meal would run to.

Shopping habits are also changing, as more consumers are choosing to shop at speciality stores for basic foods such as bread, cheese and produce. This new interest in speciality breads has boosted local bakeries and also encouraged major chain supermarkets to widen their own range to compete.

It’s also likely that the popularity of amateur cooking and baking shows on TV have contributed to an interest in taking basic foods to a new level – offering the heady result of the familiar with the exotic, in a form which appeals to people from all sections of the community.

Gourmet toast shops are growing in popularity because they fill an important gap – the public’s hunger for quality food and new flavours, on the back of a familiar staple. It’s a win-win combination. 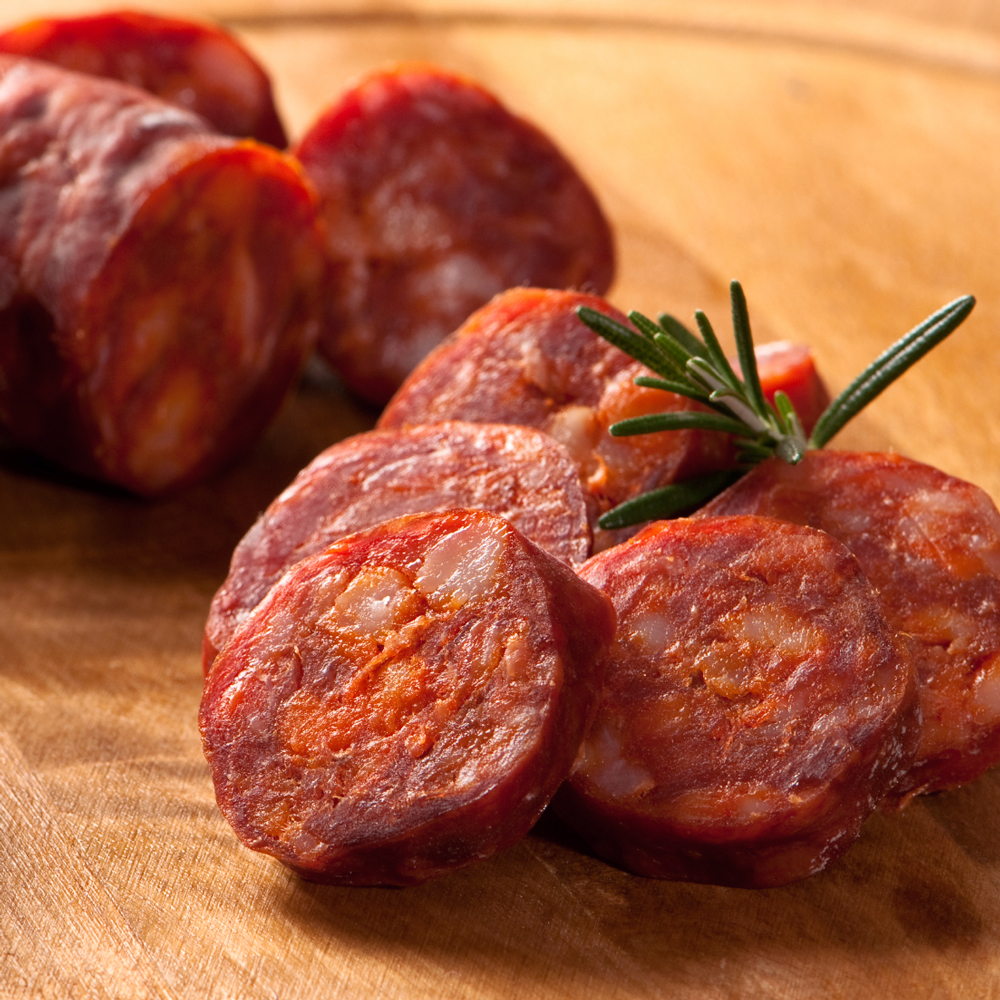 Go Ahead! Sign Up Quickly so you'll be sure to receive the latest offers and discounts as they come available.

You have Successfully Subscribed!